AI for the Masses

This is an article preview from this month's issue of Entangled e-magazine. Subscribe here >> 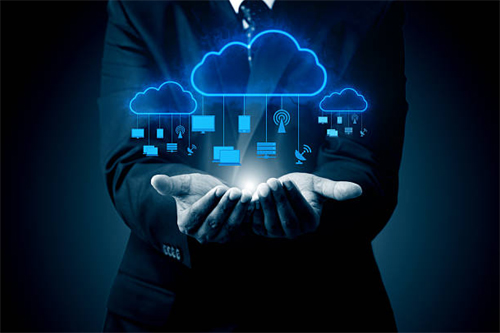 Most people tend to regard and view Artificial Intelligence as something relegated to the ranks of companies like Amazon, Google, and Microsoft, as well as the many startups.

Today, those same companies are opening up access to their cloud repositories and AI application libraries.

Their aim in so doing is the full immersion of everyone into their realms of a new form of intelligence. Thereby rendering humans as fully dependent, even subservient to those in possession and control of intelligent cloud-based systems.

Typical within the ranks of recorded human history are the various machinations of systems of controlling populations, whether on the small, or large scales of such schemes.

There is nothing new under the heavens.